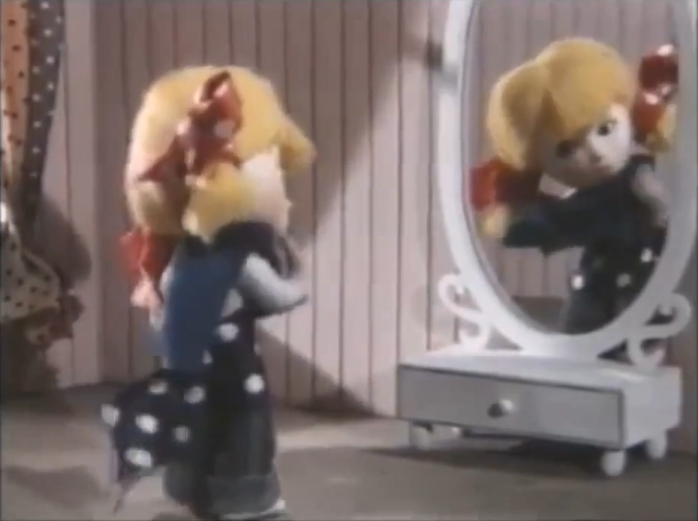 Researching cartoon imports without credits or documentation is hard. 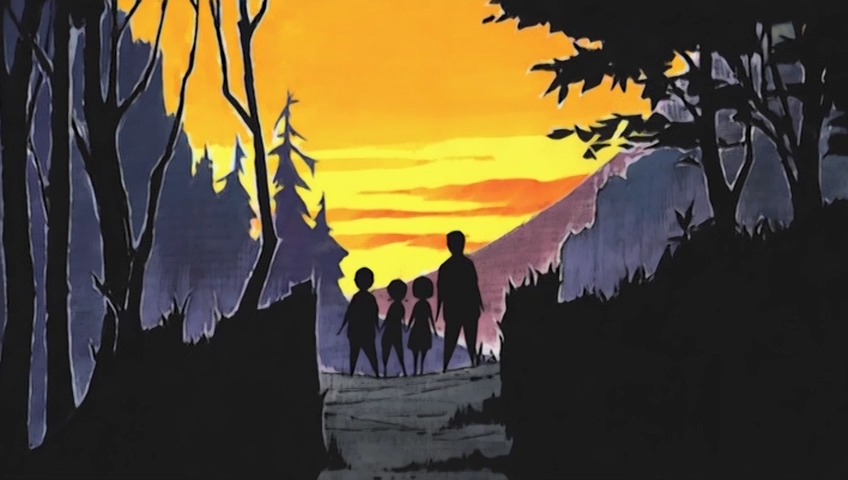 With only a few weeks left in the year, it’s worth remembering the good you find.

Let’s take another look at Hungarian animation, this time including commercials from the late 50s! 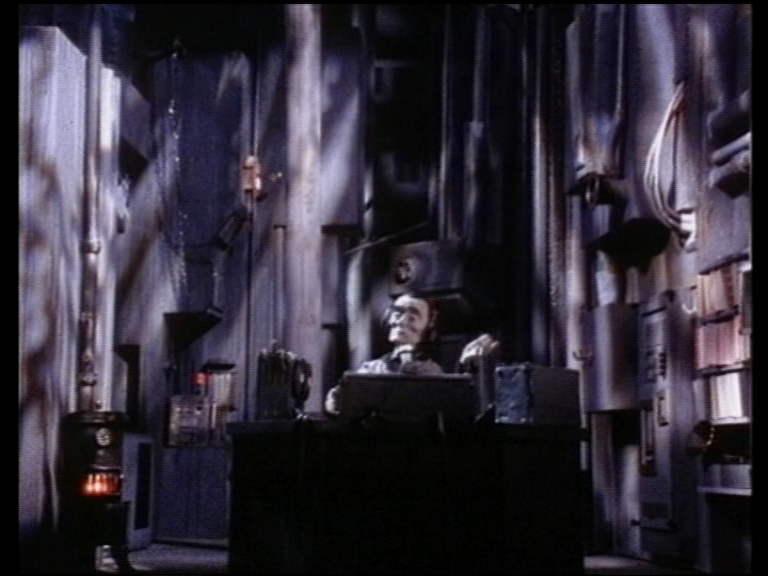 Being tied to the past helps you to learn about the past.

Multiple animation styles, all adding to the same point. 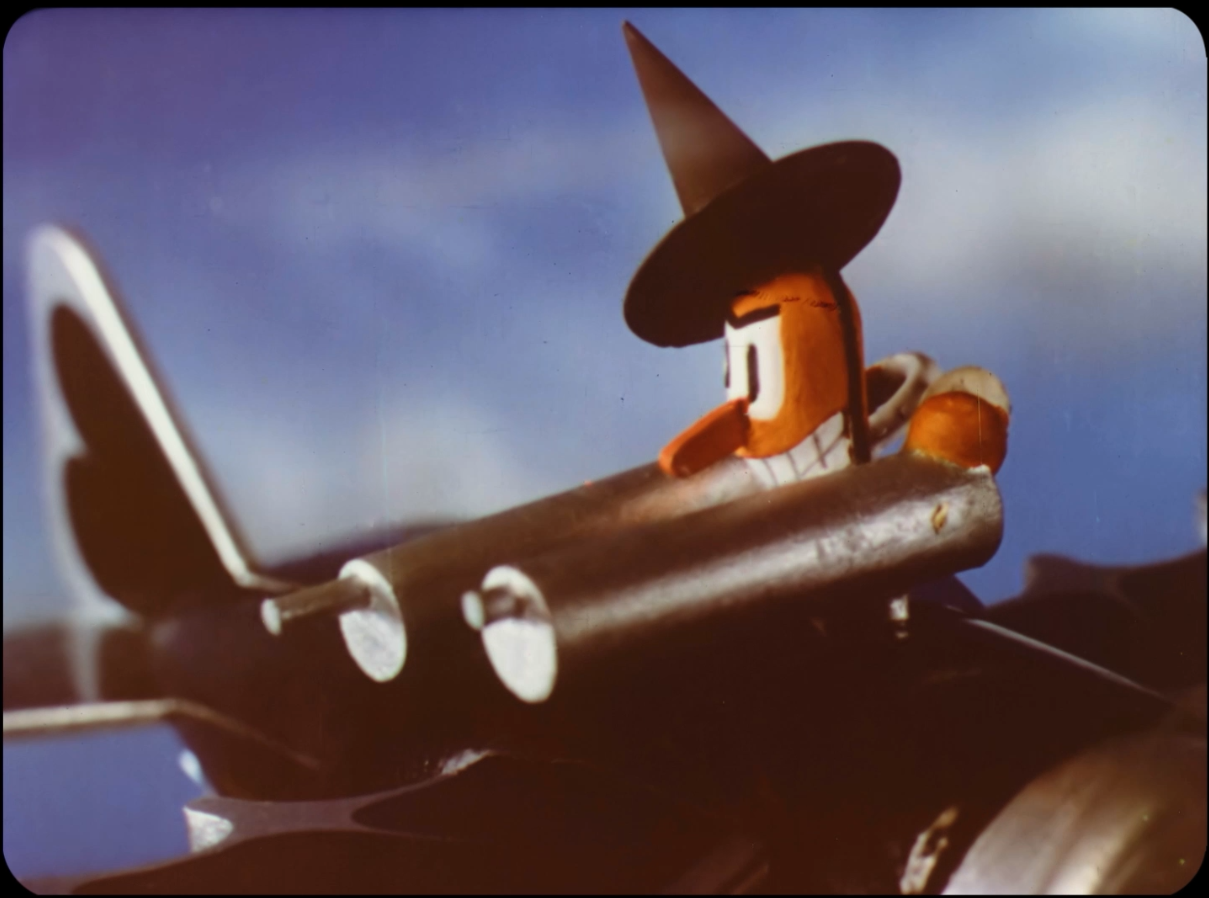 A review of the second blu-ray volume of George Pal’s Puppetoons.

“Boring” can be the best thing, if you need it. 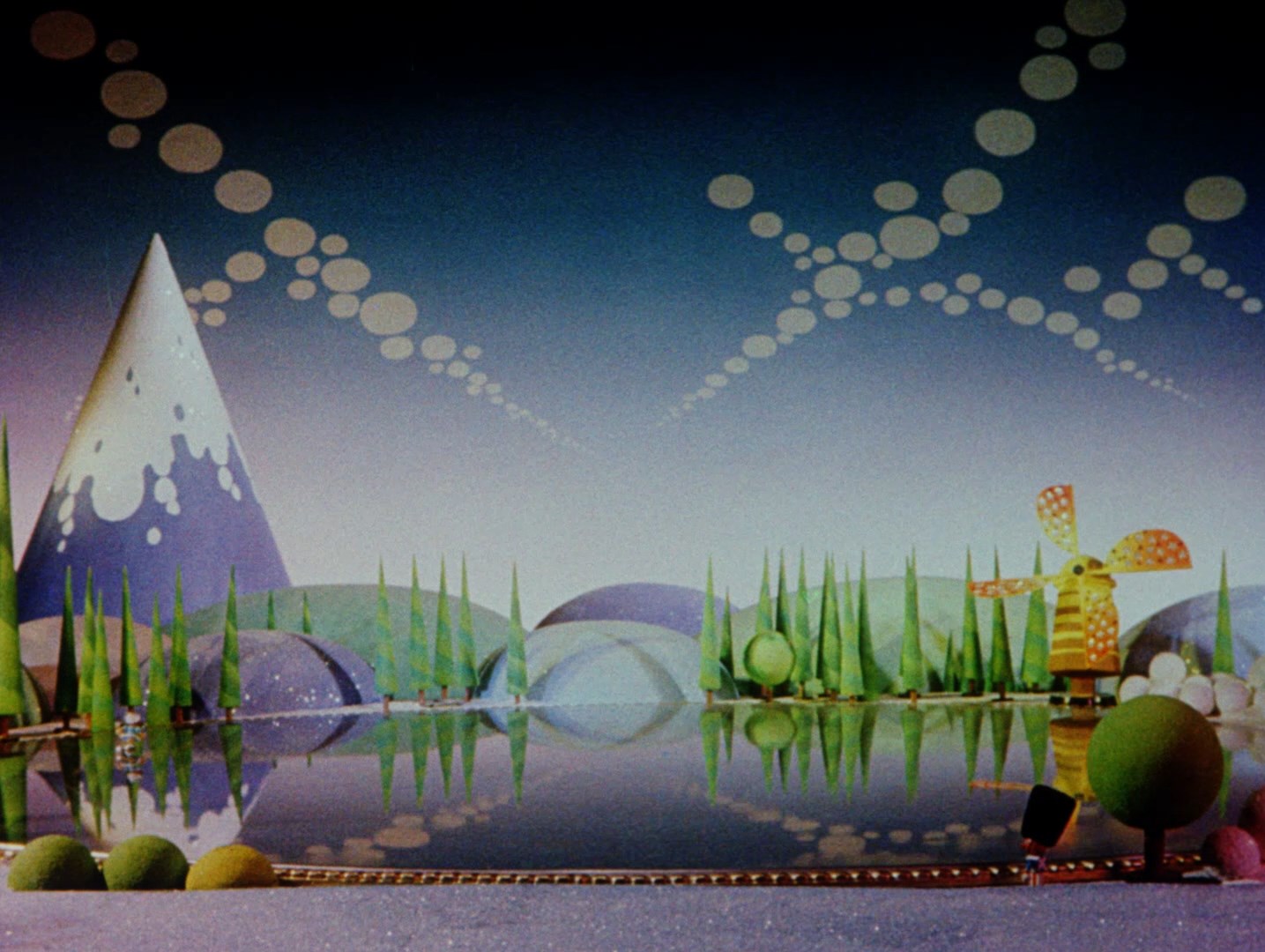 Cartoonmilk takes a look at A Good Cartoon, namely George Pals 1941 masterpiece “Rhythm in the Ranks”.

The first known animated cartoon from Estonia is Juku the Dog. Voldemar Pats directed the short in 1931. Juku the Dog was a forgotten film until it was partially rediscovered in a national archive in 1987.

While the film itself is charming but not particularly memorable it serves as an important reminder of the history that did exist prior to nationalization.

The state owned film company in Estonia was Tallinnfilm. The Estonian Ministry of Culture founded Tallinnfilm in 1931. During this period the studio largely served as a film distributor.

In 1940 Estonia was forced into the Soviet Union and the Studio was nationalized. This takeover kicked off a period of increased production for the Estonian film industry.